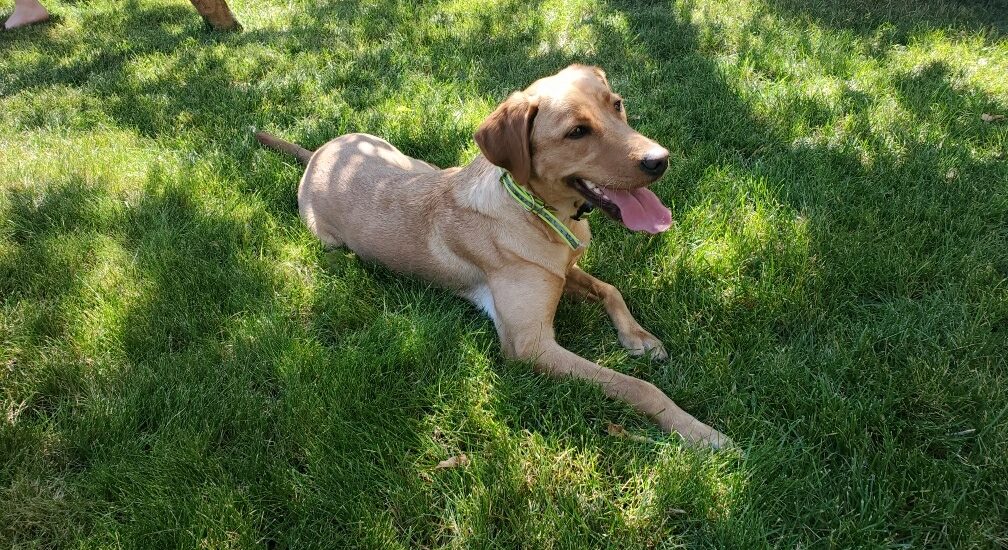 This year, I sincerely considered just putting up a list where every reason listed was COVID-19. (For those new to this game, every year I list real stories and real results of why I’m single. Don’t worry; it’s a joke! I think… See 30, 31, 32, 33, and 34, if needed for reference).

But, I had six months of my 34-year-old life before we were locked down, so I should have some other stories, right? Is it OK if just half of my reasons are straight-up COVID-19 with no explanation?

Listen, 2020 was going to be MY YEAR! I was feeling so good about my goals and my life. But what a year! Has there ever been another year where you had to agree with or at least tolerate another’s opinions on so many extremely super-charged issues? I would submit not in my dating lifetime.

I mean, most likely those who married before 2020 did not have to talk through feelings about how to manage a pandemic. I’d like to believe that some of you did talk pre-marriage about some of the other really important issues that have become more prevalent this year, but I really don’t know.

This year there’s no way around it. In some ways that’s good for me because I can more easily get an idea of a person’s feelings on and reactions to a lot more things before a committed relationship. But tons of room there for disagreeing strongly early on. Whatever the good or bad, it has certainly made dating life different.

28. Oh, oh, oh. This one I sincerely feel bad about. Pre-pandemic, chatted with a guy from Mutual. Decided to meet up for dinner. He asked if I could recommend a good Asian restaurant in my area. There’s a place nearby that has 3 Korean restaurants all within a short distance so I recommended we go to one I’d been wanting to try. He was jazzed about it. I sent him the link.

I went on the proposed day. He was not there. I looked at the link. I had sent the link to one of the OTHER restaurants. I raced to the other place to meet up with him and he said he thought it might be more fun to go to the one I originally thought of. So we did. However, turns out the one I originally thought of is twice the cost of the other place. Korean BBQ is expensive. During the course of the conversation he talked about how he was really working on budgeting so he could save up for a house, etc., etc., etc. By the end of the date, I felt REALLY bad about his financial situation. I told him I wanted to pay for my own meal because I hadn’t anticipated the cost when I suggested that place. I seriously insisted, so it’s not on him that he had to relent. But that was the end of that.

29. I am a Lord of the Rings fan and recently re-read the series. I really love Arwen and I really love Aragorn. So this meme resonated: “It took Arwen 2778 years to get married. But she did. Never give up.” [Note: I did not 100% Tolkien research fact check this meme’s math but Wikipedia says over 2700 years so close enough to make the point. Never give up. Never surrender.]

30. So you know how at the end of a first date, that hug is kind of awkward? Guess what? COVID makes it more awkward because it’s like, “Is it OK to just wave goodbye? Yeah?” Thankfully, I found a way to make it less awkward by having an even more legitimate excuse. Several weeks ago, I managed to bruise/crack a rib in a bike incident. It was totally my fault because I wasn’t paying attention for a split second on a narrow part of the road, and my dog ran behind me because she didn’t know what to do because I usually pull her in at that spot. Well, she wound herself in my tire, and I flew into my handlebar or my attached light or both. Yeah. And so much pain. So so much pain. Anyway, makes it pretty easy to say, “Nah man, you know, COVID, of course, but also I cracked my rib (probably) and I ain’t huggin’ no one.” (PS–the dog was miraculously unscathed).

31. Wait, wait, wait. Did you just say your dog basically caused this incident? Like…Liz has a dog and we have never heard about her?

Yes, it is true that as of two months ago, I succumbed to pandemic brain and loneliness and purchased a one-year-old pure-bred fox red labrador retriever who needed to be re-homed. She’s (mostly) well-trained, beautiful, and a total sweetheart who is also naughty because she does happen to be a dog. After one night of having her (in which she did nothing wrong, mind you), I had a complete freak-out and wondered how I was going to live down the shame if I had to re-home her because I could not figure out how I was going to completely change my life and my schedule to fit a dog in (even though I knew that was what I was getting into when I bought said dog)!

32. I put her on a 30-day trial. She passed (fortunately??? I still wonder if I should move to a 90-day trial). But seriously, if I have this much trouble committing to a dog…

33. Her name is Ginny, by the way. Like Ginny Weasley because she’s a redhead and I heart #HarryPotter. The problem with getting a dog when you’re single is that now the people you date have to 1) like you (hard) 2) like having dogs (harder) and 3) like YOUR dog (hardest) IMHO.

34. Also, it makes me pause before swiping yes on guys who have dogs in their profile pictures. I have to look at the breed and how many dogs they have and think if our dogs could get along and if I would like their dog or not and if their dog is as well-behaved as mine and so on. I wish I were kidding.

35. But the last thing? I didn’t really want a COVID wedding anyway. #truth

Alas, being a single woman in the US of A in 2020 is actually not that bad. I lead a very #blessed life. I have a home, a great job (yes, even a new job this year amid the pandemic), and the best of family and friends who constantly watch out for me. I have what I need and even a lot of what I want. And also what I think I wanted but now am not so sure (#Ginny….I kid…sort of). I can vote, I can make so many choices on my own, and I live in a relatively safe place. I can have faith in a God I believe in and who I believe speaks to me. And I can practice and share my faith in public worship. I don’t mean to sound braggadocious, just grateful.

But it has been hard to live through so much isolation this year. Loneliness is a thing. I believe we were made to experience connection with and depend on each other and we can’t do that in all the same ways we used to. So we’ve still got some rough time to navigate through yet.

But as you and I both know, even without the challenges of 2020, there surely are a lot of reasons I’m single. Indeed, I came up with WAY more than 35 reasons this year and had to narrow it down. But that doesn’t matter to me as much as it matters to be moving my life forward in the best way possible. And doing as much as I can, for as many as I can, as often as I can, however I can. And we’ll just see what happens from there. Most of the time, I don’t actually feel bad anymore in thinking this single situation is the culmination of a whole bunch of mistakes and a sign of my unwanted personality or my rugged looks. Rather, I just haven’t found someone that works for me yet. It’s super lucky that I live in a time I get to even have that choice.

And as another writer aptly summed up about dating, “What’s wrong with me? Plenty. But that was never the point” (New York Times. Modern Love: Sometimes, It’s Not You, or the Math).

This blog has been brought to you by LizWritesThis. Thank you for making it to the bitter and very long end of this year’s installment. If you would like to see future installments, you will have to take this up with my mother, who is ready for these blogs to end.